Hit enter to search or ESC to close

Alex De Pase is a brand born from the collaboration between the famous Italian tattoo artist and the design collective Kardif. Its style moves between the art of tattooing and the world of luxury and exclusive sneakers, in a dynamic and sophisticated combination whose name represents both a tribute to the artist and an inspiration at the same time. An authentic statement lies on the sole, a refined detail made by some of the most famous Alex De Pase’s tattoos.

100% Made in Italy, the collection is divided into sneakers and runners, designed for bold people who don’t want to give up on comfort in every situation. A luxury dimension where the art of realistic tattoo meets fashion.
When the artistic world – dear to the Kardif team – meets the manufacturing world something special happens: dynamic and innovative sneakers for both men and women are born, matching for the first time ever the originality and uniqueness of tattoos to design shoes. Exclusivity, originality and quality are the brand’s key words, where art and luxury come together in one product for street style lovers who care about the priceless details.

The brand is distributed in Europe, Russia and the UAE from its very first collection, but it aims at conquering soon the international footwear market with a product entirely Made in Italy and characterized by a fresh and cosmopolitan attitude.

Don’t miss our game of soles

Alex De Pase, an Italian tattoo artist specialized in realistic tattoos and portraiture, was born in the province of Gorizia, in northern region of Italy in 1975.

At the age of 14 he started tattooing and today, after more than 25 years of career, he is considered one of the greatest exponents of the realistic tattoo in the world, and his tattoos are now considered art piece.

Over the years he has obtained articles and covers on the most prestigious world magazines dedicated to tattooing and now he is the owner of the chain of prestigious Alex De Pase Stores in Italy and Europe.

In 2009 the historic American magazine “Tattoo” included Alex De Pase in the “Tattoo Dream Team: Best of the Best”, the top 10 tattoo artists in the world.

In 2011 the magazine “Rebel Ink”, included Alex in the list of the “25 Most Wanted Tattoo Artists” the 25 most required tattoo artists in the world.

His tattoos are moving art pieces that have led him to be director of the first worldwide Master of Artistic Tattoo within an academy of fine arts in Italy.

His style is an indelible mark tattooed on the world art scene. 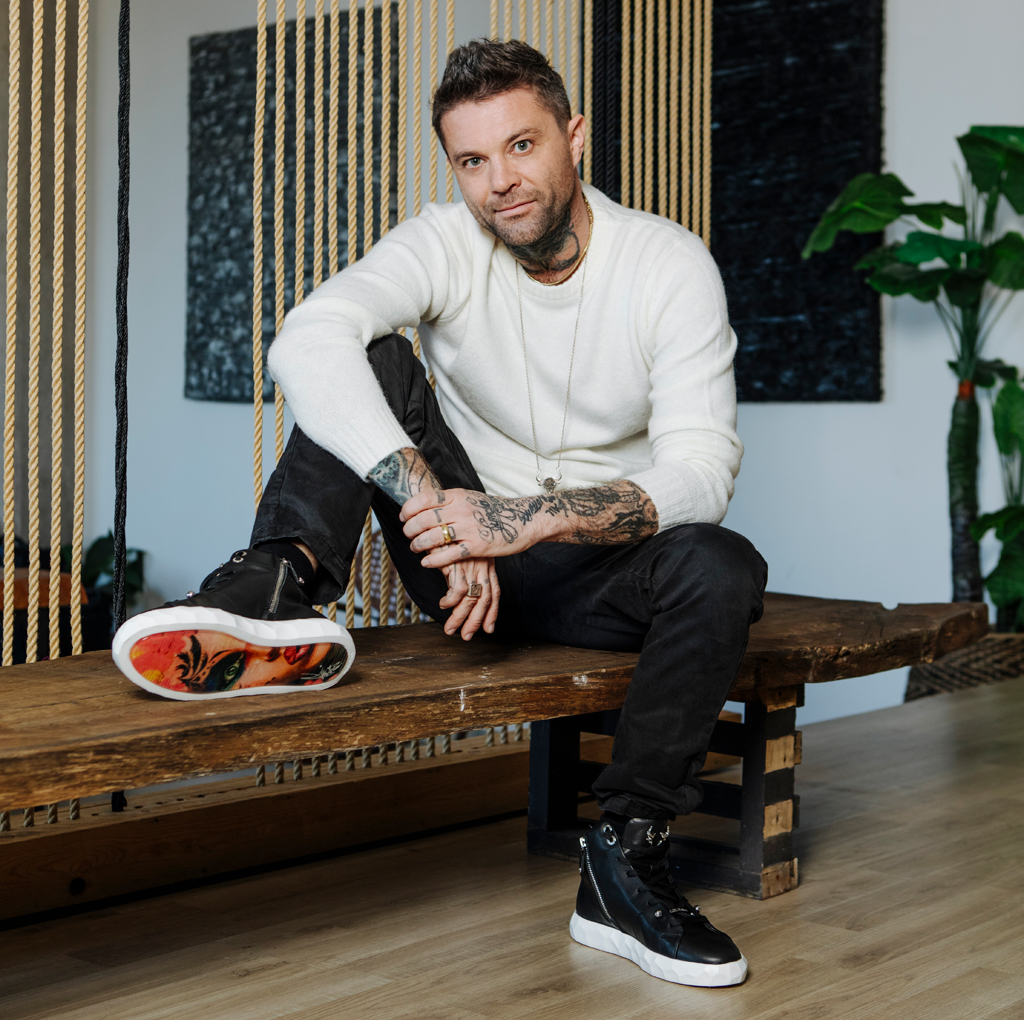 By staff | News | No Comments
News

By staff | News | No Comments
News

This website uses cookies to improve your experience while you navigate through the website. Out of these, the cookies that are categorized as necessary are stored on your browser as they are essential for the working of basic functionalities of the website. We also use third-party cookies that help us analyze and understand how you use this website. These cookies will be stored in your browser only with your consent. You also have the option to opt-out of these cookies. But opting out of some of these cookies may affect your browsing experience.
Necessary Always Enabled
Necessary cookies are absolutely essential for the website to function properly. This category only includes cookies that ensures basic functionalities and security features of the website. These cookies do not store any personal information.
Non-necessary
Any cookies that may not be particularly necessary for the website to function and is used specifically to collect user personal data via analytics, ads, other embedded contents are termed as non-necessary cookies. It is mandatory to procure user consent prior to running these cookies on your website.
SAVE & ACCEPT